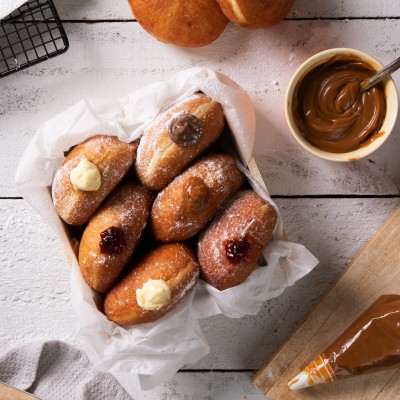 Who doesn't love donuts? Making them from scratch is such a fun afternoon activity too!

1. Stir flour and salt together in the bowl of a stand mixer. Add butter and use the beater attachment to mix until evenly distributed (it should look a bit sandy). If you don't have a stand mixer, you can use a regular electric beater or rub the butter in with your hands.

2. In a separate smaller bowl, whisk together milk and boiling water. Whisk in sugar and yeast. Pour into the flour mixture together with the egg and vanilla essence. Switch to the dough hook attachment (stand mixer or electric beater) and knead until a soft, slightly sticky dough forms (about 8 minutes). Alternatively, knead by hand on a lightly floured surface.

3. Oil the sides of the bowl, cover and place in a warm place to rise until at least doubled in size (approximately 2 hours).

4. Line a couple of trays with baking paper. Divide dough into 8-10 equal portions (weight the dough for more even-sized doughnuts). Roll each piece into a ball and place on prepared trays, leaving a 5cm gap between each piece. Cover with lightly oiled cling film and leave on the bench to double in size again (30-60 minutes).

5. Heat oil in a heavy-bottomed saucepan to 170°C-180°C. Cut the baking paper around the doughnuts, so that each one sits on a separate piece of paper. Use the baking paper to carefully lower the doughnuts into the hot oil, removing the paper as you go. Fry a few doughnuts at a time, for approximately 1 ½ minutes on each side, until doughnuts are puffed and golden. Transfer to a rack covered with paper towels. Leave to cool.

6. Spoon preferred fillings into piping bags fitted with round nozzles. Use a small knife or chopstick to poke a hole in the side of each doughnut. Insert the piping bag and fill until doughnuts start to feel plump. Sift icing sugar over the filled doughnuts. 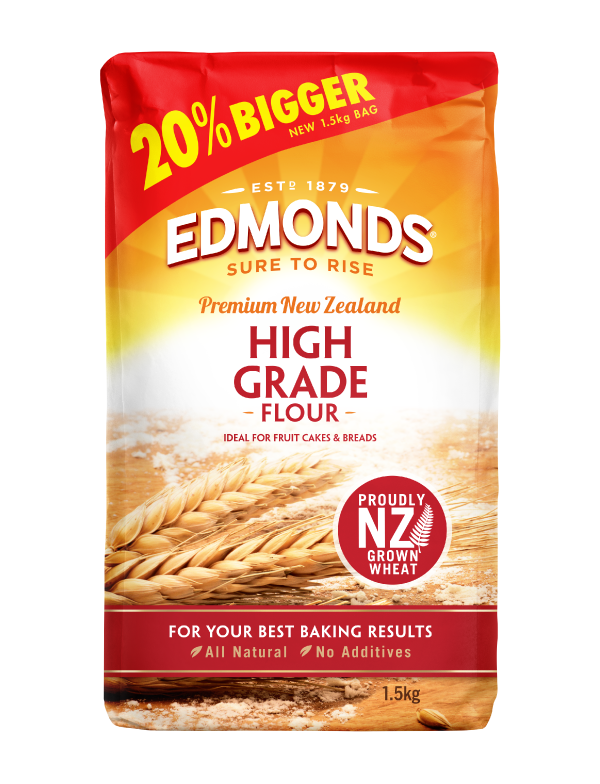 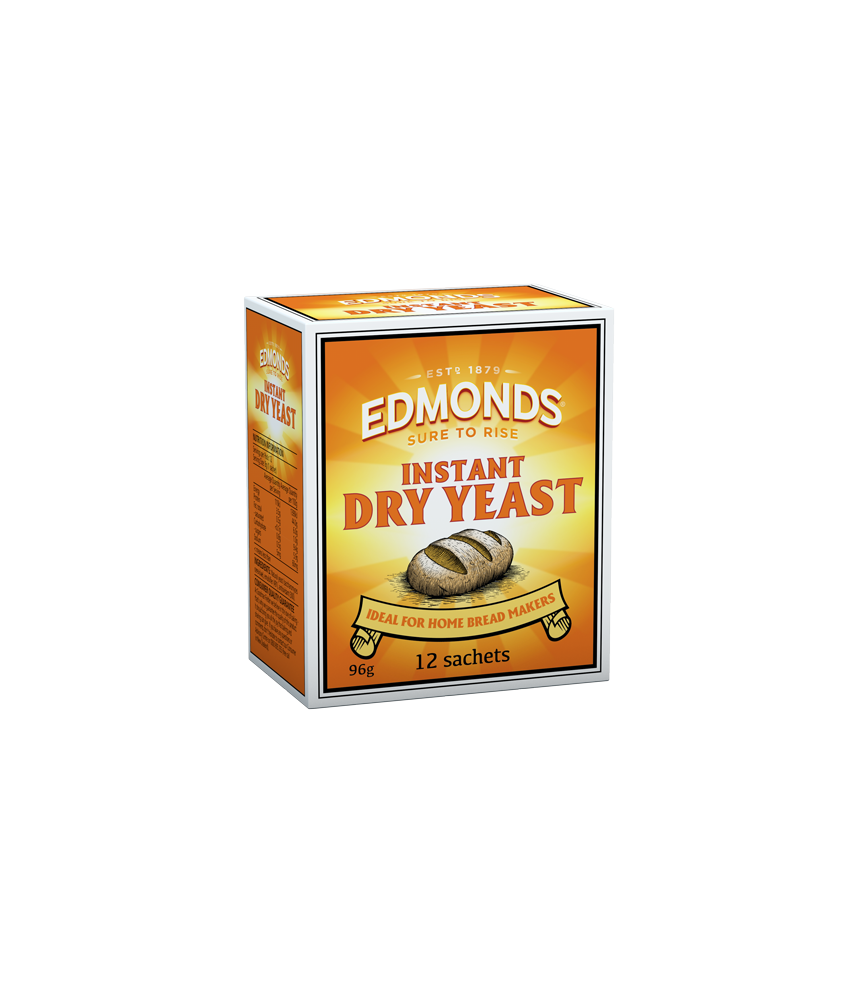 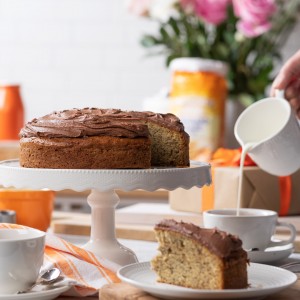 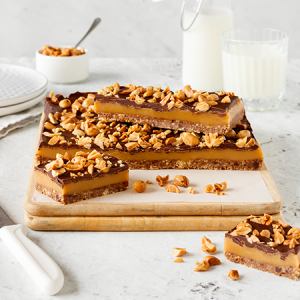 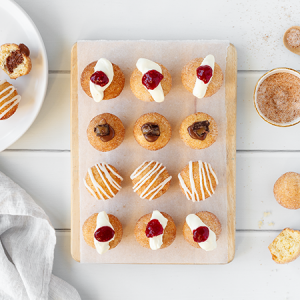 Donut Bites Three Ways
1
Who doesn't love donuts? We've fancied up our baked donut
More info
×
We've recently updated our website. Please reset your password if you are having problems logging in. Or Sign up if you'd like to become a member.